Hear
this post
First, Greenspan on the Daily Show with Jon Stewart. Stewart does a great job interviewing the former Fed chief and seems to understand what really is going on... Link

On to the dollar

Wow, the dollar had its clocked cleaned again today. The dollar index sank over 2%, slumping to $1.40 to get a single euro and the Loonie (Canadian dollar) hit parity with the buck!!

Latest headlines include one money manager stating the a Saudi de-peg from the dollar is "inevitable", while in the same report an advisor to the Oily Kingdom is saying not so fast. Who to believe? 'De-Peg Inevitable'.

As noted earlier today, the dollar's fall to $1.40 for a euro could mean unhappy European exporters and policy makers: Break of key level may stoke political tensions...

Wall Street seemed to hardly care, with just modest declines -- running in place ahead of tomorrow's quadruple witching and ahead of the release of third quarter earnings in October. La dee dee, lah dee dah... business as usual. Think of it this way, the Fed has now pole-axed the shorts twice -- back in August with the surprise discount rate cut (Thwack!) and then this month with what many perceived as a surprise 1/2 point fed funds cut (double Thwack!). Bulls have got to be feeling good that Bernanke and Co., enjoy this blood sport of seeing Fed-sparked big triple digit up days in the stock market simply pulverize shorts, put option players, or those with leveraged bets against the market in stock index futures. What does Bernanke have hiding in the attic for the shorts next time -- a direct relative of Lizzy Borden (pictured to the left).

And lest we forget, the Greenspan Fed enjoyed putting it to the shorts too. January 3, 2001, 50 bps cut. The Dow rose nearly 600 points that day. Of course, the stock market tumbled about 50% over the following six months or so.

The message is clear from the Fed, at least for as long as its bullets are effective -- the old saw: "Don't Fight the Fed". The other old saw: "The Fed is Your Friend". Considering that the Dow is only a few hundred points from 14,000 - yes, it is undeniable that the Fed has been a friend to the stock market. How long can this last, if I only I knew for sure, but past history has lessons for both the bulls and the bears.

Carlyle sells a piece of itself: Dhabi government buys minority stake in CARLYLE GROUP.
Posted by Unknown at 8:41 PM 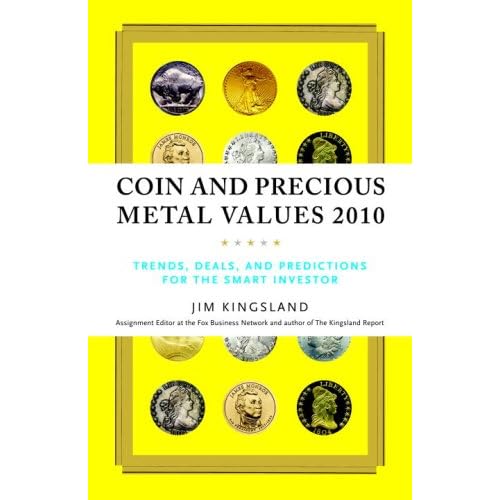